New Jaguar XE is a hyper-real work of art 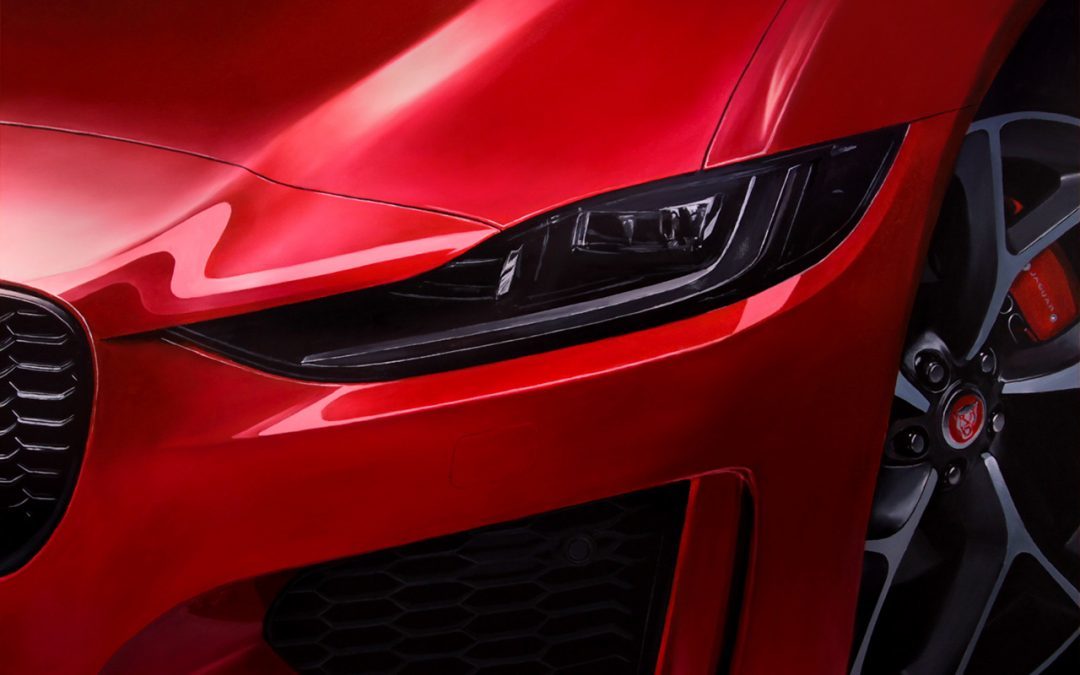 Jaguar revealed the new XE sedan in unique fashion, by commissioning a series of highly detailed paintings which blur the lines between art and reality.

The trio of hyper-real images show the updated exterior and all-new interior of the new-look sports sedan. Jaguar teamed-up with British artist Howard Lee to create the giant 1.5m by 1.5m canvases, and telling the difference between the images of the real car and those created with acrylic and oil painting is nearly impossible. 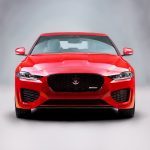 The images capture the bold new face of Jaguar’s sedan, its cutting-edge matrix LED headlamps and beautifully appointed all-new interior. The artworks took Lee 140 hours to create as he captured every aspect of the car to give his work a truly lifelike appearance.

The design of the new Jaguar XE has been taken to the next level, with new front and rear bumpers and larger apertures, a redesigned grille and slim all-LED lights giving the car a more assertive look. XE’s new luxurious interior delivers more comfort, quality and convenience for all occupants. Every aspect of the cabin has been enhanced with the use of premium materials to provide increased attention to detail, improved stowage and better passenger comfort. 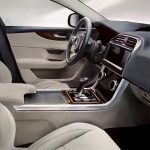 The new Jaguar XE also features the latest advanced technologies including Jaguar’s Touch Pro Duo infotainment system from the all-electric I-PACE and an advanced 12.3-inch digital driver display. The segment-first ClearSight interior rear-view mirror gives drivers an unobstructed view of the road behind at all times. Other technologies include the head-up-display, wireless device charging and cabin air ionisation.

Artist Howard Lee, said: “I’ve drawn everything from hyper-real clothing and food but this is the first time I’ve drawn a car. The new Jaguar XE has these pure lines and perfectly judged proportions which were really enjoyable to recreate. They really bring this car to life, even when it is just static on a piece of paper.”

Watch designer Ian Callum and Howard Lee discuss the differences between their respective design processes and how the artwork was created here:

The new Jaguar XE will be available in South Africa in the second half of 2019 with pricing to be announced closer to the time.