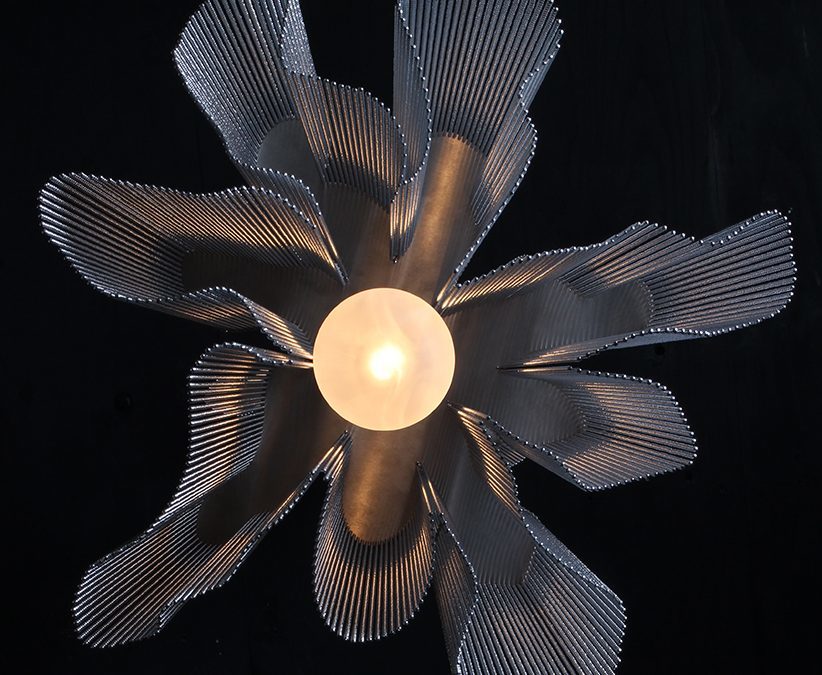 Known primarily for its signature large-scale art pieces, willowlamp’s most recent designs were conceived to cater to smaller spaces and offer the same design impact in a more versatile way.

‘I decided that the new collection needed to include beautiful and sculptural lighting designs that were accessible to a wider audience – not everyone who wants a statement piece has the space for something on the larger end of the scale,’ says Adam Hoets, Founder and Creative Director of willowlamp. For these new smaller pieces he looked around him for cues, the result of which is a collection of forms inspired by the exciting design capacity of nature. 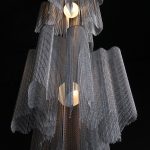 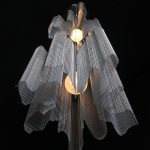 The A-Peal pendant is proof that creative impetus can be found in even the most commonplace of objects. The inspiration behind this particular design was the simple everyday beauty of a naartjie peel – the irregular rind of the peeled fruit inspiring the playful curved shape.

The design process too was organic. ‘While we were working on the piece in the factory I noticed how when the chains were cut and dropped down they created another tier, so we decided to do two versions – a single and a double tier,’ he explains. 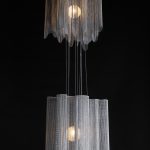 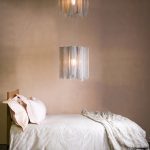 Having had a longstanding desire to create an organically informed lamp, Adam’s challenge was where the concept would come from and what would prompt the form. ‘It didn’t feel natural to randomly draw squiggly shapes,’ explains Adam. He spent some time exploring the possibilities – such as contour maps and other patterns found in nature. But it was while casually eating a naartjie that he found the satisfactory inspiration he was looking for.

The A-peal comes in silver, brass, copper, smoke, rust, white, red, black and mixed metallic. Illuminated by a single G9 Halogen or 3W LED lamp within a Pyrex glass ball, the piece is available in one- or two-tier options, measuring 950mm and 1 950mm respectively.