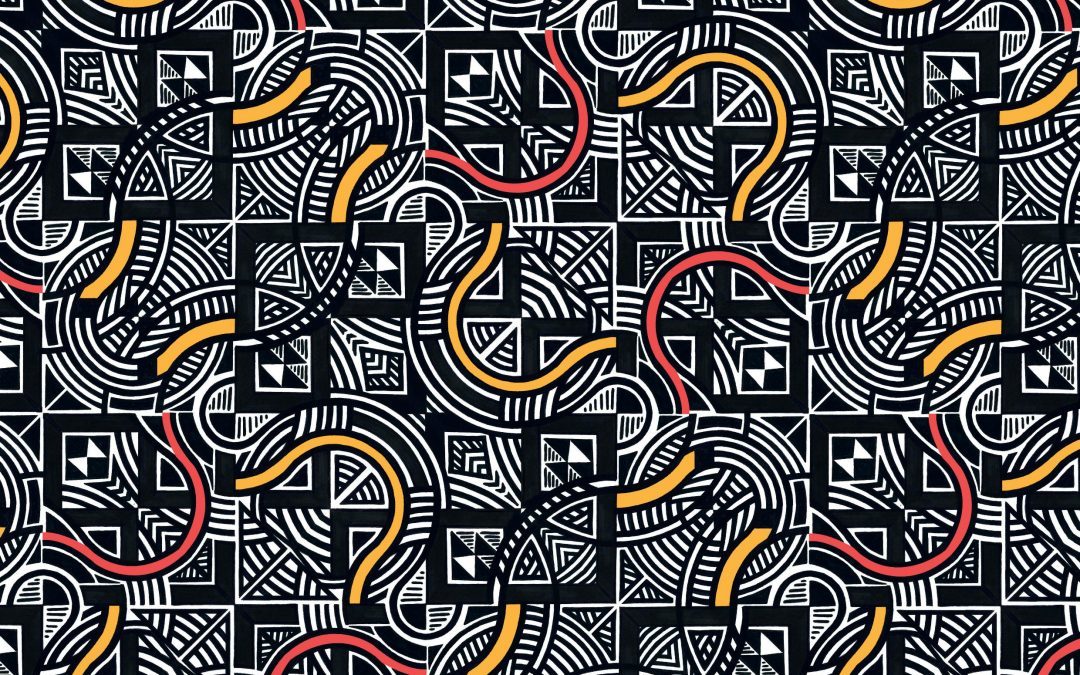 International food franchise Nando’s, which has outlets in over 35 countries, is adding a new item to its menu of exciting social investment projects that accompany the spicy Portuguese-style flame-grilled PERi-PERi chicken so loved by consumers the world over. This April, Nando’s will support a collective of six South African designers at a showcase from 9-14 April 2019 at Ventura Future Base in the Tortona District as part of the annual Milan Design Week. 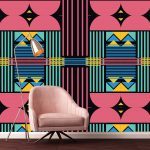 Sacrosanct was conceptualised by Thabisa Mjo of Mash T Design Studio, who approached Nando’s for sponsorship support after she was invited to exhibit as part of Venture Future Base. Mjo also designed the Sacrosanct installation architecture – an unusual structure that takes the form of a room-sized pod extrapolated from a Mash T Design Studio server. Visitors will need to enter Sacrosanct in order to experience the array of products on exhibition, which Mjo is curating. 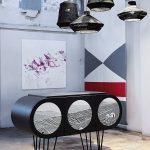 Mjo enjoys an ongoing collaborative relationship with Nando’s, having previously won the Nando’s Hot Young Designer Talent Search Lighting Design Competition in 2016 for her Tutu 2.0 light. The pendant has since been exhibited at 100% Design South Africa in Johannesburg and 100% Design in London, with a number of the fittings installed in Nando’s restaurants around the world. “Being associated with Nando’s makes people perceive you differently,” states Mjo, who was also listed by the Mail and Guardian newspaper as one of the top 200 influential young South Africans. 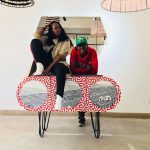 Nando’s has supported Sacrosanct because it seeks to promote South African design as a category brand. According to the Creative Director of the Nando’s Design Programme, Tracy Lee Lynch of Studio Lee Lynch: “There’s tangible evidence of a dynamic, layered culture filtering up in what’s being created here in South Africa. These emerging designers are passionate about telling that unique story. And how they tell that story is often through collaboration with crafters and other makers. Often a piece reflects so much more than just one person’s ideas or responses. It’s perhaps why, when works travel from South Africa, they get the response they get – because they feel like they’re a whole universe in one piece. There’s so much inspiration here that isn’t cookie cutter, that isn’t very safe,” Lynch continues. 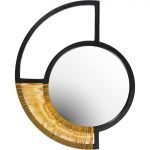 Milan visitors can expect to see precisely this level of spirited output from Sacrosanct. From Mjo, a standing version of the aforementioned Tutu 2.0 will be displayed within the interior as will mirrors with woven details by Candice Lawrence of Modern Gestures. Two carpets by The Ninevites will grace the interior. One is a wall hanging and the other, a handwoven mohair rug – both have been inspired by traditional Ndebele tribal patterns. Alongside, visitors will find Mpho Vackier’s Afro-contempo chair, known as the Oromo chair, that is upholstered with fabric by pattern designer Bonolo Chepape of Lula’s Clan. In addition, the showcase will feature a collection of four ceramic vases by Laurie Wiid van Heerden of Wiid Design.

A showstopper server by Thabisa Mjo will be the centrepiece of the interior and will feature beaded panels by Qaqambile bead studio in association with Spier Arts Trust. The pattern which is hand-painted onto the server is by Sakile Cebekhulu. A limited-edition tote bag will showcase Agrippa Mncedisi Hlophe’s award-winning pattern design. Agrippa is the current winner of the Nando’s Hot Young Designer pattern competition. See cover image 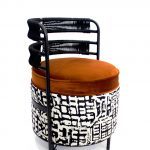 Nando’s originally hails from South Africa, which is why its global franchises carry Afro-positive interior design that reflects the dynamism of its country of origin. In addition, the walls of each restaurant display a revolving gallery of contemporary Southern African artwork curated by the Spier Arts Trust, a patron to artists from South Africa, Mozambique and Zimbabwe. There are approximately 1 200 Nando’s restaurants located from Washington DC to Dhaka, and each space showcases bold, bespoke furniture items which are procured through an online interface known as The Nando’s Portal to Africa (www.bepartofmore.com). 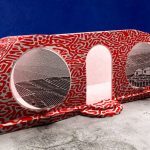 The portal acts as one of the largest facilitators of South African design export and since its launch in May 2018, over R16 million in sales has been transacted through the gateway. Nando’s doesn’t profit from this platform, however, the listed designers do – the portal merely facilitates the commercial exchange on their behalf.

“Thus far, the portal has only been open internally to Nando’s interior design suppliers. But now, for the first time, potential new partners will be given the opportunity. External homeware retailers, interior designers, architects and related firms, can apply to make use of the portal to place orders for the items that will be showcased in Milan as part of Sacrosanct. Here, the function of the portal is a legitimising one: the Nando’s brand is globally recognised and provides potential customers with peace-of-mind regarding a professional level of order fulfilment, quality execution and uninterrupted delivery timelines,” says Michael Spinks, Head of Design at Nando’s South Africa. 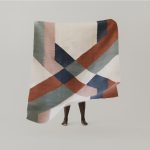