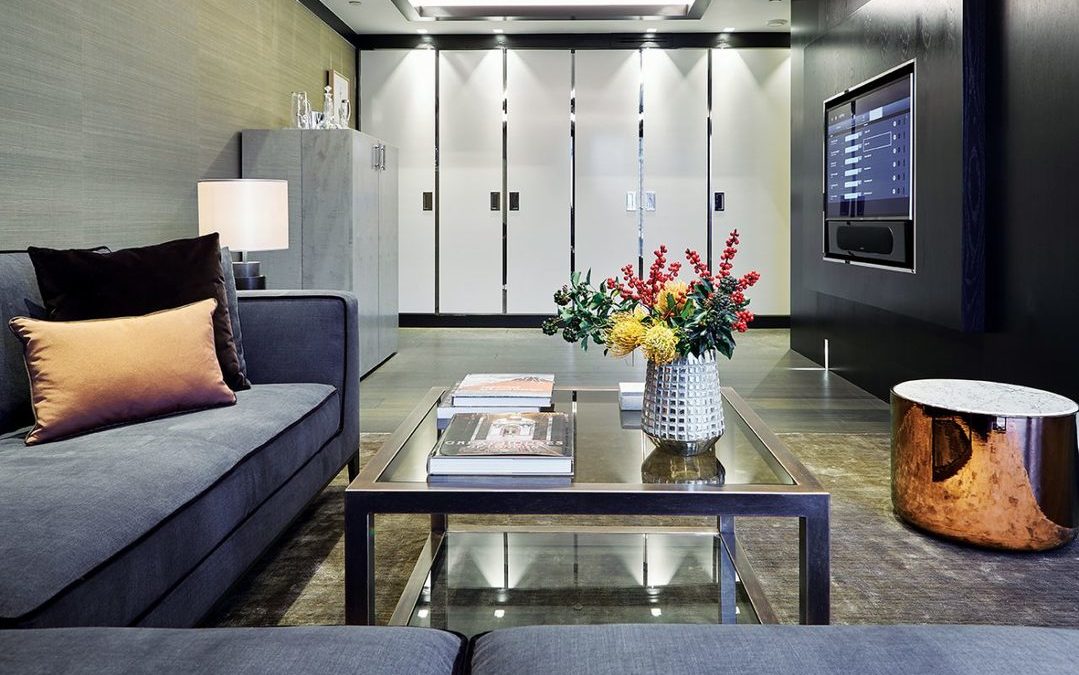 Those that have been involved with the interior design industry in South Africa over several decades will recall Johannesburg-based Hartmann & Keppler: manufacturers of high-end classical furniture. An offspring of that eminent dynasty, Roland Hartmann, is now an interior designer in London – this is one of his recent projects. 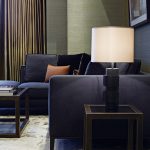 The reception area can exist as an entertainment space or as an adjunct to the bedroom. 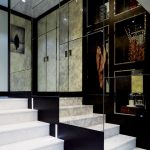 Carrara marble is used to good effect in the entrance hall; a mirrored wall completes the picture. 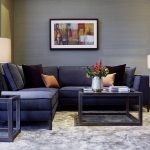 This apartment is just 84 square metres of Central London real estate and was formerly a spa atop a luxury hotel. Says the designer: ‘The CEO of a major property development company purchased this for himself, an uppermost space to be used as a pied-à-terre in Central London and for occasional entertaining.

‘Due to its downtown location, space is at a premium in this property and the utilisation of that space was of paramount importance. The kitchen is discreetly concealed behind bespoke cabinetry and the beds fold away into the walls. A sliding wall allows flexible use of the bedroom area when not required for sleeping. This space has been designed primarily for short stays and entertaining. 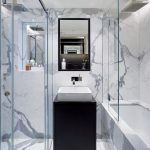 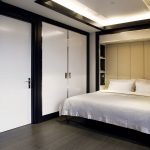 ‘Originally it had not been considered for residential use, but had been equipped as a small spa. Redesigning this area into an apartment was challenging in terms of accommodating two separate sleeping areas, a shared bathroom and an open plan dining / kitchen / living and bedroom area. The roles would be different as required: to function as a separate bedroom or alternatively an open plan entertaining area.