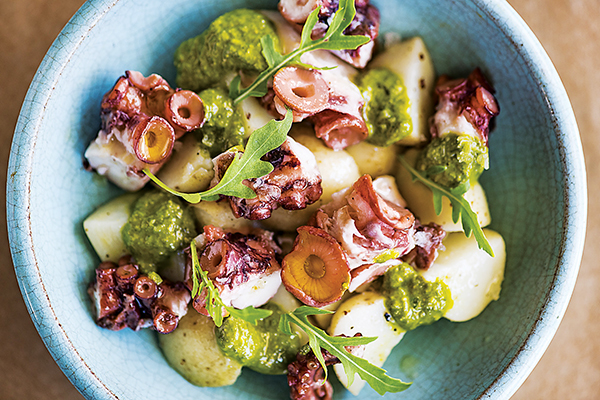 Born in Milan, Italy, Guido Brambilla studied Business Management and Law in England. Eventually trading his spreadsheets for oven sheets, he enrolled at Le Cordon Bleu London. Rooted in an Italian culture and his entire family’s passion for food and wine, Guido Brambilla has subsequently become the new owner of Bocca on Bree Street, Cape Town. 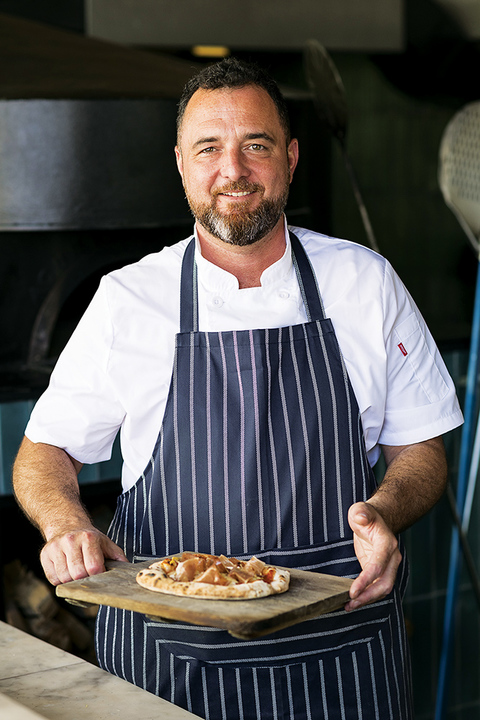 After an array of apprentices at Michelin-star restaurants in his native Northern Italy, Guido embarked on a fascinating expedition to Southeast Asia, learning the intricacies of Thai and Vietnamese cuisine. He then returned to Milan to open his lauded restaurant, Livet. This chapter gave the chef the opportunity to develop his own style and ideas on modern Italian cuisine. ‘But after five years,’ admits Guido, ‘again the need to see new things.’

Guido sold the business and headed to the One & Only Reethi Rah in Maldives. Working with the finest ingredients in the world, he prepared meals for international, high-profile clientèle and deepened his knowledge about Indian, Arabic and Japanese cuisine.

His next move was to Muscat, Oman where he gained valuable experience in banqueting. Catering for heads of state and government delegations enriched his professional career, as well as the close contact with Levantine cuisine and the mezzeh tradition. His most treasured bonus during this experience was neither found in culinary nor educational achievements, but in the fact that Guido met the love of his life, Adnana.

Bermuda being the next step, it was Guido’s time to see a different part of the planet and to find new paths going forward in the infinite learning process that involves food cultures and guest satisfaction. As Executive Chef, managing three seafront outlets and a very busy banquet operation, his subsequent switch to Rosewood for Tucker’s Point (an exclusive resort with three restaurants, golf course and state-of-the-art facilities) kept the stone rolling. 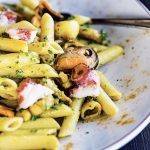 After eight years in Bermuda with his wife Adnana (expert in sales and marketing, applied to food and beverage operations), they decided to pursue an adventure in Cape Town. This as a result of a love for the country, not to mention their enjoyment of rugby. 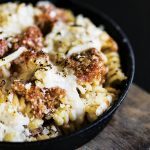 Serious planning drew the foundations that inspired the re-styling and new concept design of Bocca (mouth in Italian), and it re-opened in November 2018. The theme involved amusing the palates of Capetonians and was aimed at producing uncomplicated preparations based on authentic Italian flavours. From produce to olive oils and cold cuts, the operation works with the local community in search for quality and flavour. ‘We also want to work with the seasons,’ adds Guido, who has already tapped into leading local suppliers, including charcutier Richard Bosman and respected cheese producer Puglia. ‘I have tasted several olive oils, meats and cheeses and I don’t see any reason to use imported Italian products when there’s such wonderful produce made right here in Cape Town.’

The bar area is inspired by the Milanese tradition of aperitivo where locals and tourists can sip signature cocktails, craft beer, or a glass of wine from the curated selection of local boutique estates.