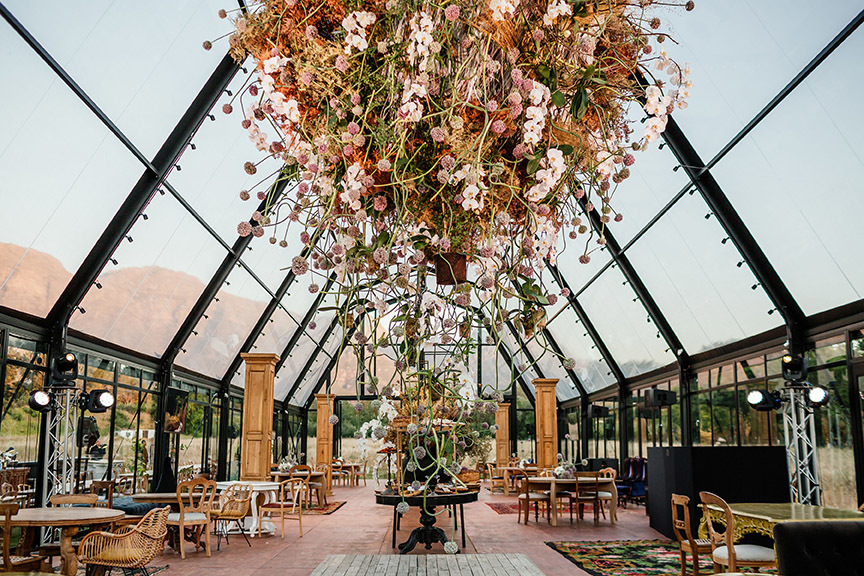 How do you rediscover what you’ve always known?

Blaauwklippen, shaped by 336 years of passion and commitment, launches a new chapter.

Gently nestled on the slopes of the Stellenbosch Mountain, Blaauwklippen is one of the oldest wine farms in South Africa, dating back to 1682. The name Blaauwklippen originates from the Dutch word meaning “blue rocks”. 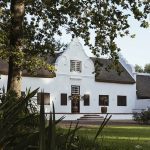 As the farm enters a new chapter, guests can expect to rediscover the Blaauwklippen offering curated by the team at Blaauwklippen Vineyards partnered with KRAAK Wedding Coordination & Events to transform the estate, accommodation and event facilities. 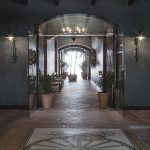 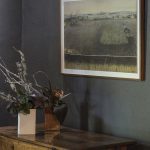 Both day and overnight guests are welcome as Blaauwklippen launches its newly renovated accommodation suites, event spaces and the newly built Glass House.

“Blaauwklippen’s heritage has resonated through the winelands for over 300 years, which makes this place extremely special. We hope to share this history with our guests and friends as we look at Blaauwklippen with a new vision – heritage re-imaged. KRAAK and the Blaauwklippen team aim to make dreams a reality with our event experience and unique event concepts on one of the most historic farms in the country.” – Hannes Maritz, Founder & Art Director at KRAAK. 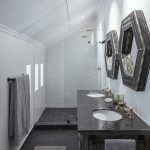 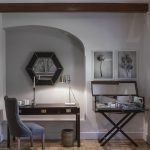 Blaauwklippen boasts two accommodation quarters, the Manor House and Jonkershuis for guests wishing to extend their stay. The rooms are decorated with florals and moody hues, designed by ResSource Interiors. The Manor House is perfect for a large family or wedding party. 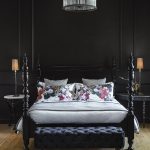 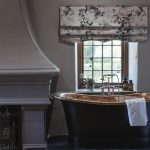 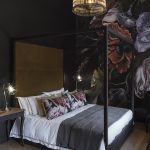 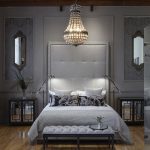 The ten rooms can be booked individually or part of the official wedding package.

The newly built Glass House strongly contrasts the heritage buildings with a modern silhouette, encasing guests in a glass facade. Surrounded by lush grass fields and mountains, it appears far removed from the city and complimented by restrooms built from repurposed wine fermentation tanks. 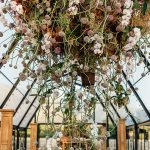 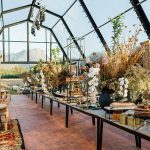 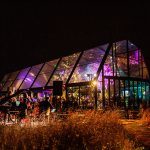 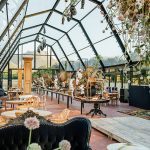 The tasting room and Bistro rounds off the renewed spaces with a menu which offers hearty portions of South African dishes such as pork belly, burgers and gourmet farm platters to accompany iconic Blaauwklippen wines. The menu changes regularly as new dishes are added according to seasonal availability of ingredients. The Bistro space – like the Manor House – has been renovated to harmonise with the rich cultural heritage found at Blaauwklippen, with a contemporary touch. 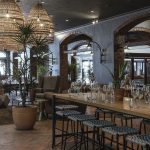