Promoting Knowledge and Recognition: Journey Through the Most Significant Architecture in the World with this App 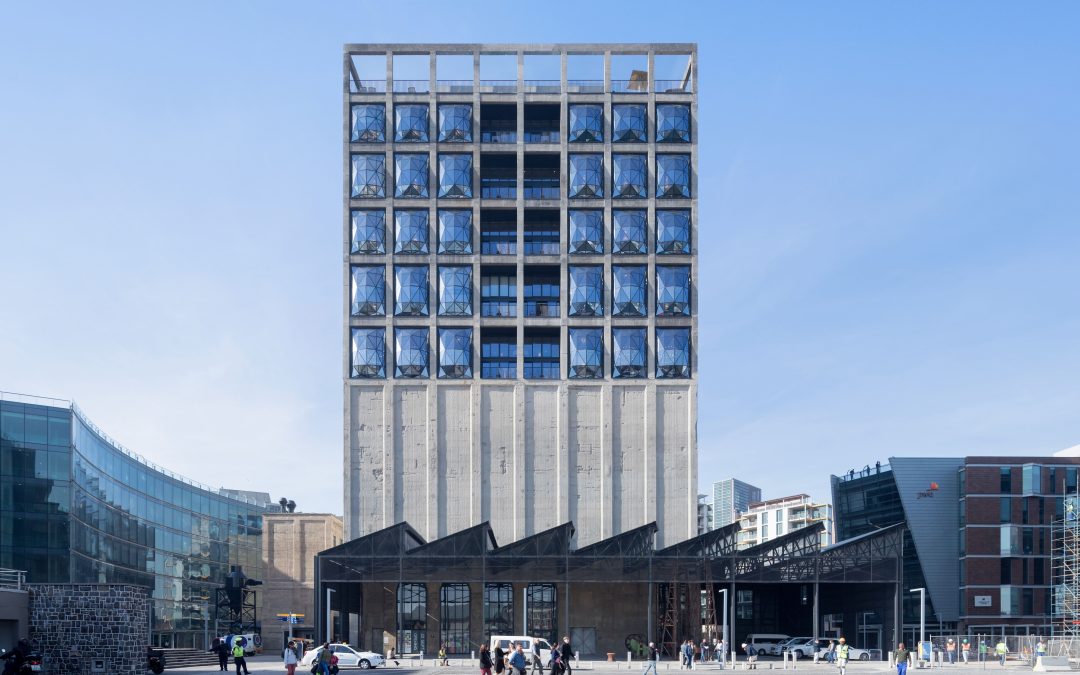 Cape Town has just been added to the internationally renowned C-guide that features a network of cities with outstanding contemporary architecture and some of the world’s best projects. Launched as a web platform and app for mobile devices in 2019, It aims to promote knowledge and recognition of the most significant architectural works around the world.

The C-guide now proposes a journey through more than 2 000 Cape Town project, inviting the public to discover the didactic value of experiencing architecture, either on-site and using the app as a travel tool, or at home via the web or app.

South Africa’s fascinating recent history is reflected in its architecture, with projects aimed at building a diverse society. Guga’s Thebe Cultural Village and the Zip Zap Circus School stands out in this regard, while other works such as the Prestwich Street Memorial, the Robben Island Museum and the housing project in District Six are also highlighted in the guide. 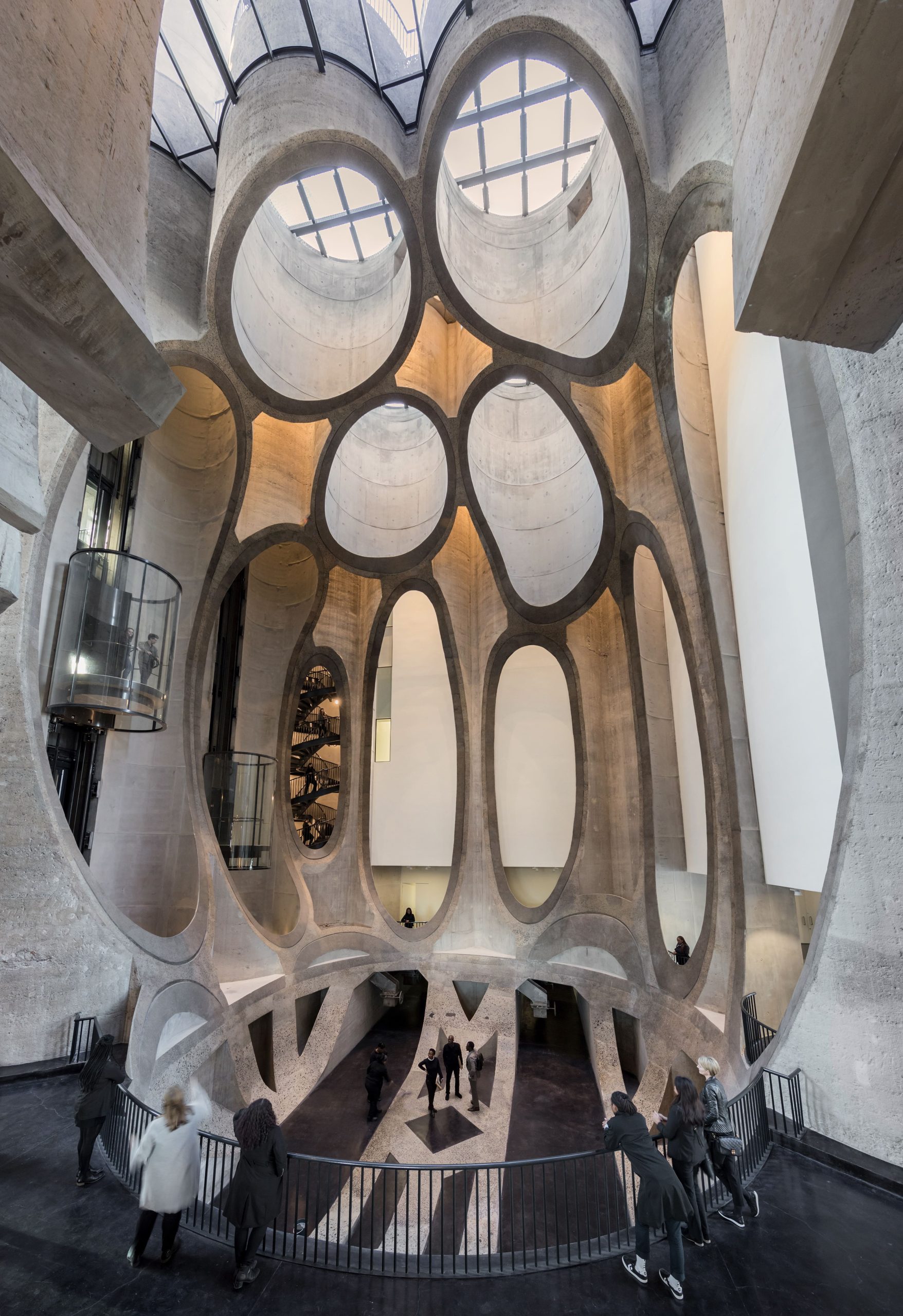 One of the most important urban projects in recent years is the urban regeneration of the Victoria & Albert Waterfront, with the Zeitz Museum of Contemporary Art Africa (Zeitz MOCAA) at the heart of the project.

Designed by Heatherwick Studio and rated CCC, the project redesigns an existing old silo, making full use of its spatial and sculptural features. There are other public spaces that form part of this urban project, such as the Battery Park and the Watershed business incubator, both of which are open to the public.

Informal urban fabric (#informalurbanfabric) is an important part of the city and some of the city’s best contemporary architectural works have been designed to act as catalysts for the regeneration of these neighbourhoods, providing them with community services, as well as contributing to the creation of identity. Some examples of such projects are the Inkwenkwezi and Ususazo schools, both designed by Wolff Architects. 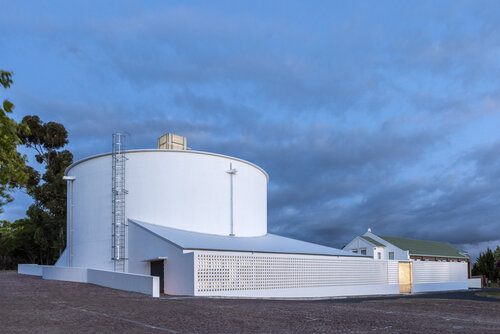 The guide includes remarkable single-family homes: Porter house by Salta Architects; OVD525 by Three14Architects; social projects aimed at the most disadvantaged sectors of society, such as the Empower Shack project by Urban Think Tank (an innovative project based on a replicable housing prototype that’s having a major impact on improving the living conditions of its users).

Anyone can now be momentarily transported to places such as this great South African metropolis, a city with great socio-economic contrasts that are reflected in its architecture.

Given its contemporary subject matter, the C-guide only includes works built from 1979 onwards, providing a perspective of 40 years that helps to reflect on global architecture through time. The works included are chosen by a scientific committee from the Foundation of Contemporary Architecture, who take into account three categories of interest: 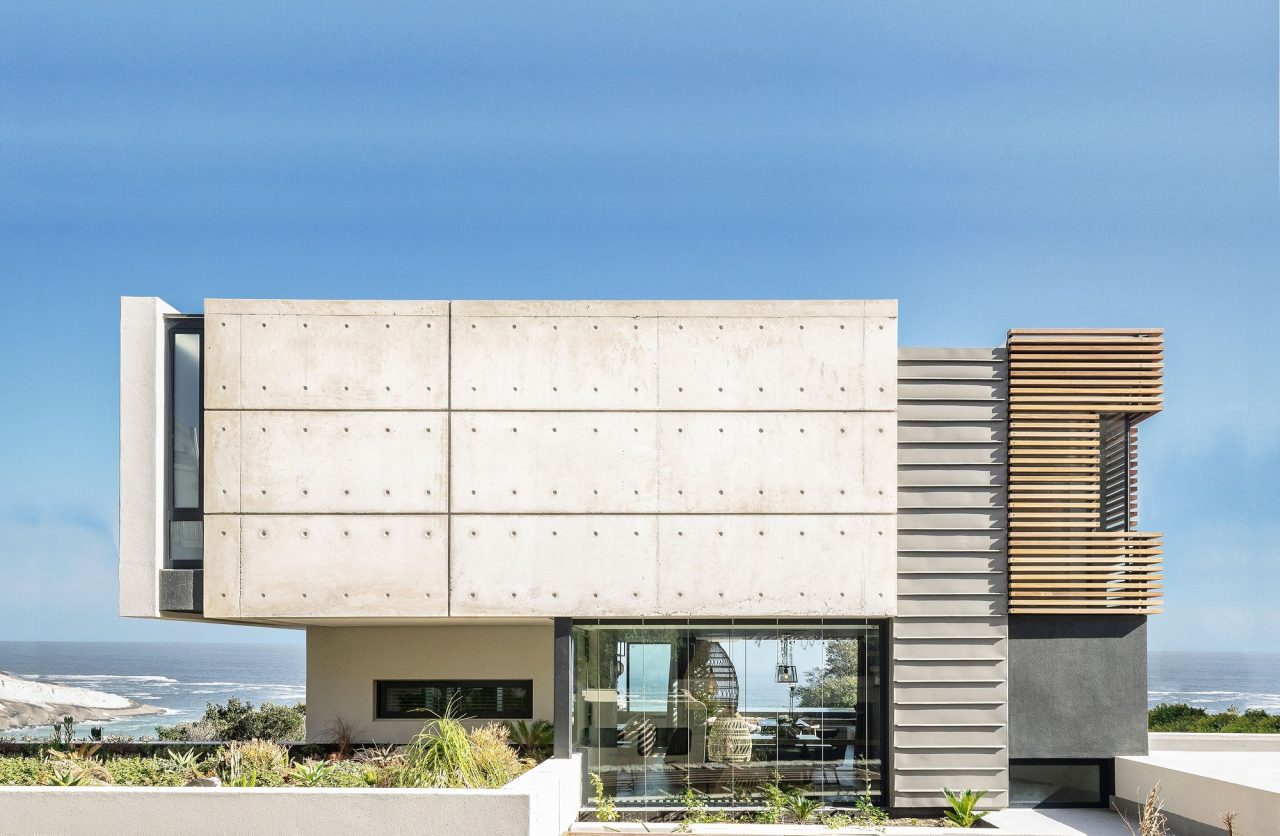 See a demo of the C-guide here

Each project in the guide features its own image gallery (some also include plans or drawings of the design process) and a file that includes a description of the work, the designer, year of construction, location, category (C, CC, CCC), how easily you can visit it (if you can visit it, if it’s visible from the street, scheduled visits or unavailable for visits) and tags (that help you understand them and which are put forward by the C guide committee as well as by the users themselves). The platform offers users the ability to perform a quick search, considering the same parameters included in the file for each project.

About the Cosentino Group

Cosentino Group is a global, family-owned Spanish company that produces and distributes innovative, high value surfaces for the world of architecture and design. As a market leader, it works with clients and partners to devise and create forward-thinking solutions that provide design and value, while inspiring people’s lives. This objective is possible thanks to pioneering brands that are leaders in their respective segments, such as Silestone®, Dekton® or Sensa® by Cosentino®, innovative surfaces that create unique spaces and designs. The group’s development is based on global expansion, a ground-breaking programme of research and development, respect for the environment and sustainability, and its ongoing corporate commitment to society and the local communities in which it operates, promoting training, equality and occupational safety. From its headquarters in Almería (Spain), Cosentino Group markets its products in more than 110 countries, with its own sales and distribution facilities in 30 of these. Cosentino has eight manufacturing plants (seven in Almería and one in Brazil), one intelligent logistic centre in Spain, and 140 sales and distribution facilities around the world. More than 90% of Cosentino Group’s revenues are generated in international markets.

About the Foundation for Contemporary Architecture

The Foundation for Contemporary Architecture was founded in 2002 as an initiative developed by a group of professionals interested in promoting contemporary architecture. While the foundation is therefore private, it is committed to promoting public awareness of the influences over the living conditions of its citizens.

The headquarters of the Foundation for Contemporary Architecture is located in Córdoba, a city that has fostered a remarkable relationship between the city and contemporary architecture in recent years. However, the scope of development and interest in the foundation’s activities reaches national and international levels, without geographic limitations and, according to the thematic order, the aim is to establish the broadest cultural and interdisciplinary debate possible.

The foundation has three objectives related to contemporary architecture: research, promotion and creation.